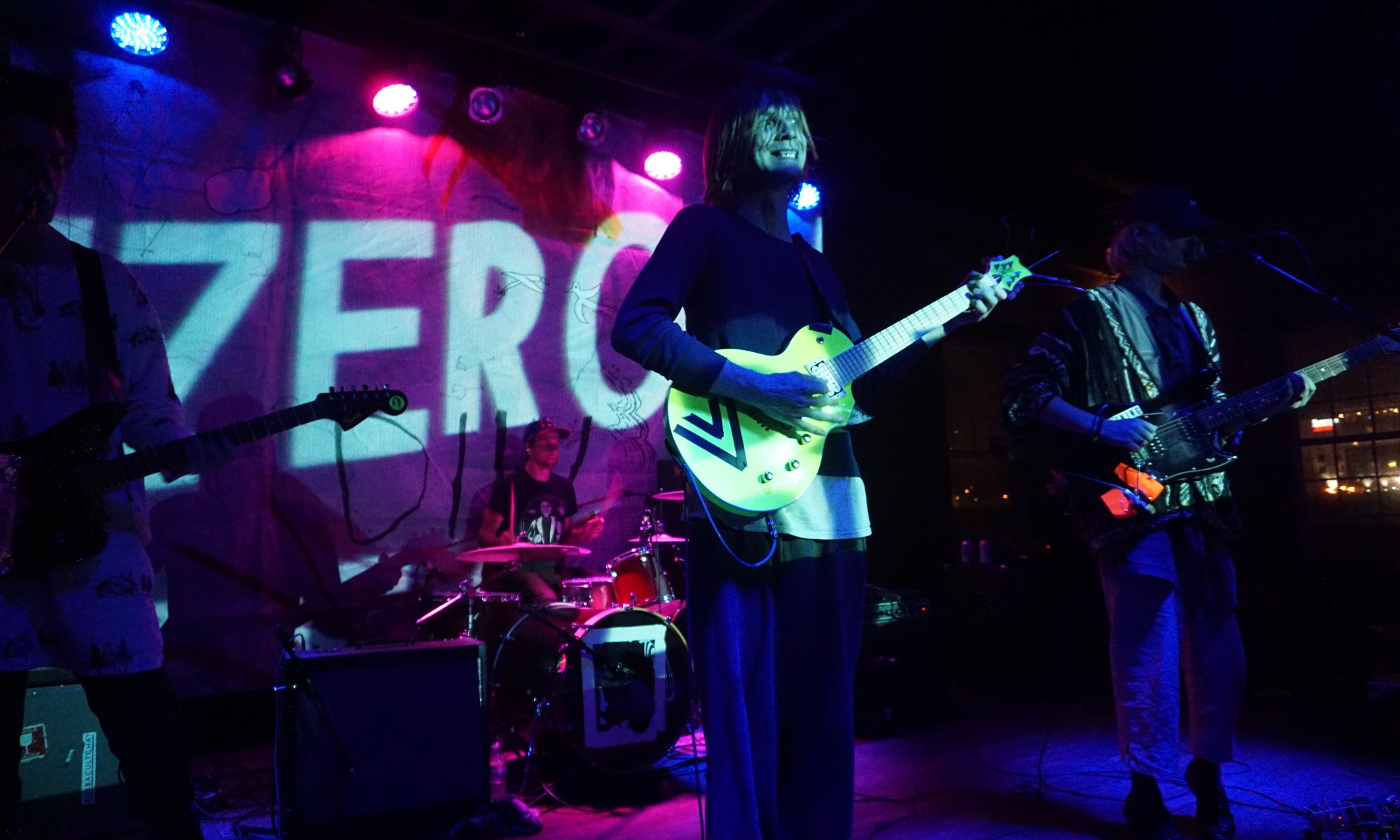 In what's becoming an increasingly common occurrence in town, DIIV came through Nashville on a packed night at the Cannery compound. Nevertheless, the Brooklyn shoegazers wasted no time with woozy riffs and political opinings.

In the ever expanding, fervent (and at times, rapacious) period of growth within our fair city, casualties abound in terms of the show-going casual’s process of elimination when it comes to choosing which indie-darling’s show to attend on any given night.

More often than not, most clubs around town manage to pit touring indie band versus touring indie band in a sublime look at concert market cannibalization, leaving the show-goer to make a seemingly difficult decision on which musical upstart they desire to support most (realistically, this is a first world problem at its finest, but play along in service of the lede) on any given evening.

As any astute reader might have surmised to this point, the preceding lede serves to set the scene for the initial quandary (which was quickly resolved) for DIIV’s Nashville tour stop on November 12th. The Brookyln shoegazers were suitably situated in The High Watt despite being pitted against the likes of Bob Mould in Mercy Lounge and Grouplove in Cannery Ballroom.

One of the two compound-sharing acts is certainly more likely to pilfer DIIV concert attendees than the other (Bob Mould; though there might be some Grouplove fans hip to more than just “Tongue Tied,” but that remains to be seen), but ultimately, such a scenario was of no consequence or concern for Zachary Cole Smith and company, as they managed to more than fill out their intimate club space with ease.

Following a sublime opening performance from Toronto/Detroit band Moon King, the enlivened and impassioned young crowd clamored for the commencement of DIIV’s set. Chants for each individual member of DIIV grew in number and enthusiasm as the band sound topped off their sound check, to the point of which such adulation became apparently difficult for DIIV to ignore. After screams for “Cole” and “Bailey” and “Fresh to death” and (inexplicable) Friends theme song quotes reached a satisfying decrescendo, DIIV took the stage and dropped right into “Is This Is Are” off their most recent full length LP of the same name. Almost instantly, the crowd was in the throes of emulation and admiration of DIIV and their woozy guitar crimping and stage cavorting with an entire set to go.

Just one song into the set and DIIV had already maxed out of low end on the bass, but certainly not out of snark and banter, as Smith took the first of many moments to address the crowd the first being a solid “What’s up Cleveland?” misdirect as a magnificently enthusiastic fan in the front requested “Loose Ends” to which Smith suggested the young admirer wait “two songs, just so we can tease you a little bit longer.” After running through “Under the Sun” instead of “Loose Ends” Smith took to receiving song requests from the crowd, and gave their finest drunken try at fulfilling a request for “Follow” which had once served as a setlist staple in the band’s earliest shows, and also garnered the most enthusiastic ovation of the night, as Smith took to adlibbing a “Fuck Donald Trump” line in the middle of the song.

As is becoming increasingly apparent (and necessary), live shows are now becoming platforms for artists and bands to not only express their creative intentions, but also progressive desires in the scope of society, and DIIV’s set certainly wasn’t devoid of such sentiment. After the “Fuck Donald Trump” chants that trailed “Follow,” Smith prefaced “How Long Have You Known” as a song about FBI Director James Comey, quipping ‘How long did you know you were going to fuck over Hillary?’ Shortly there after, as the enthusiastic front of stage fan’s request for “Loose Ends” was fully realized, chants of “Fuck Mike Pence” began, who Smith highlighted as a more deplorable presence than the auburn-tinged President-elect.

Despite the unfortunate realities of what can only be described as a trying time in domestic politics, DIIV’s set never felt solemn or somber, instead, it was light and hopeful throughout, as Smith and the rest of DIIV became increasingly frenetic and animated throughout with their audience following suit. While a politics will almost undoubtedly become increasingly calamitous in the coming days, months, and year, its nice to be able to take solace in the fact that bands of DIIV’s caliber are willing to serve as bastions of hope and perspective in and otherwise unconscionable time. 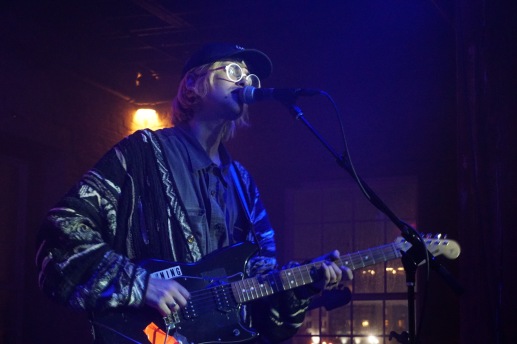 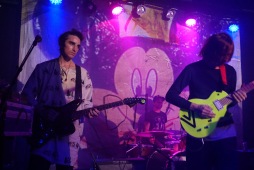 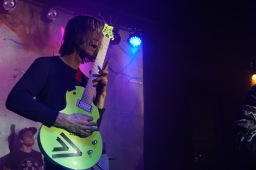 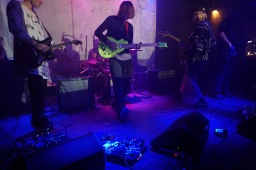 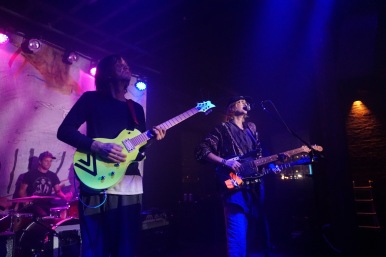