Skip to content
The Sweet Creep himself, Jonny Fritz, made a stop through town on 11/1 to spread the good word about Dad Country and of course, The Stadium Inn.

Long before the East Side became desirable and Downtown became the Bachelorette Capital of the World, there was the Stadium Inn. One of Nashville’s last bastions of the seedy civility that’s managed to wither its way through heavy gentrification, deadbeat and down-on-their-luckers have ambled in and out of the winsomely debauched hotel. Precariously placed in between the no man’s land of the Cumberland River Gap, not quite Downtown and not quite East Side, The Stadium Inn stands alone, with no one to champion it’s ramshackle reputation, with the exception of one man – a man who once sported a moniker that referenced carnival food fare, a man best known as the “Sweet Creep” of Dad Country, Mr. Jonny Fritz.

The tireless champion of peculiarity meets alt-country, Jonny Fritz has made a point to champion Nashville’s foremost (and aforementioned) dilapidated hotel, standing somewhere on the far left of the alt-country spectrum Fritz manages to warp the perspective of alt-country with a nimble turn of phrase. Fritz’s tunes evoke the absurdity of Monty Python melded with Conway Twitty’s sensuousness, but always staying true to Fritz’s primary tenant – dubiousness.

Granted, asserting that dubiousness is a primary tenant of Fritz’s live set may be dubious in and of itself, and that’s fair, as I haven’t the slightest clue of Fritz’s innermost workings, but that being said, when Fritz makes his way out onto the Exit/In stage wearing a pale blue linen suit with gold-sequin boots, there is a distinct perspective that the uninitiated might assume. Compound Fritz’s snappy sartorial stylings with the fact that his most recent Nashville stop was in support of Jamestown Revival – a band which might be best described as NEEDTOBREATHE adjacent – then those in attendance for the headliner were certainly in for a playful and pleasant surprise.

Fritz and his on stage cohorts opened their set with “Goodbye Summer,” a feel good yarn about matrimony and lost contact solution (not quite that simple, obviously, but I digress) that allowed Fritz to shimmy and shake all around the stage despite an initial microphone mishap that was quickly resolved. Next came what feels (which may largely be influenced by the silly music video) like a country ode to the surreal whimsy of Monty Python, “Are You Thirsty,” one of the lead singles off of Fritz’s fantastic 2016 LP, Sweet Creep. Following a run through another Sweet Creep track, “Happy in Hindsight,” Fritz took a moment to present an incredibly (most likely on purpose) confusing manifesto about Jimmy Dean sausage, which ironically managed to attract the attention of the once chatty crowd.

The crowd was a bit of a disappointment – much unlike Fritz’s highly entertaining set – as many a person seemed to have incredibly important news to share with their neighbor, as Fritz was forced to tell everyone to “shut the fuck up” leading into “Fever Dreams,” which only heightened the satirical nature of his set, having placed the audience in a state of confusion of whether or not Fritz was being genuine or not; again, dubiousness. Following the brief confrontation with the crowd, Fritz hopped back to it as if nothing had happened running through “I Love Leaving” and “Humidifier,” both off of Sweet Creep.

There was many a notable moment throughout Fritz’s set – a care package placed before him following “Humidifier,” Kelly Doyle’s slick guitar riffs, or Fritz’s self-deprecating ways – but the moment which stood out amongst the rest was of course, Fritz’s spiel in defense of his first love, the Stadium Inn. After posing a largely unresponsive question to the crowd – “Who all is from Nashville?” – Fritz went on to explain to a largely unsuspecting crowd that despite his brief stint in Nashville, most folks who head to our fair city turn to Fritz in order to learn of the best “spots” around town, and for Fritz, he gets his just desserts in suggesting the Stadium Inn.

It’s a shame more of the crowd wasn’t privy to just how blithe Fritz was being, but such is the life of an opening act. That being said, Fritz isn’t most opening acts (primarily due to the fact that he’s a headline talent), but he takes it in stride and puts on one of the most enjoyable shows of anyone on the touring circuit right now. Fritz didn’t offer much insight into what his post-show plans included, but one can only hope he made the hajj to his insalubrious Mecca, The Stadium Inn. 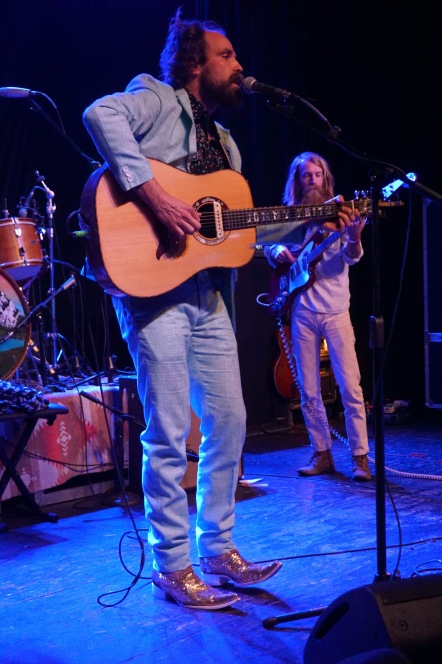 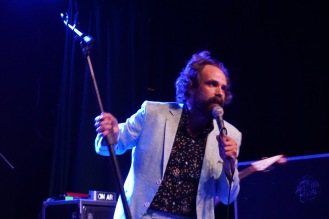 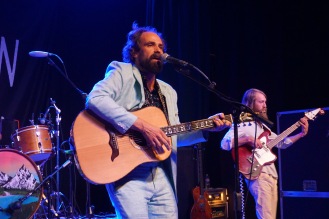 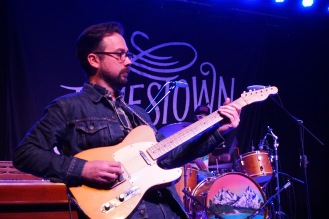 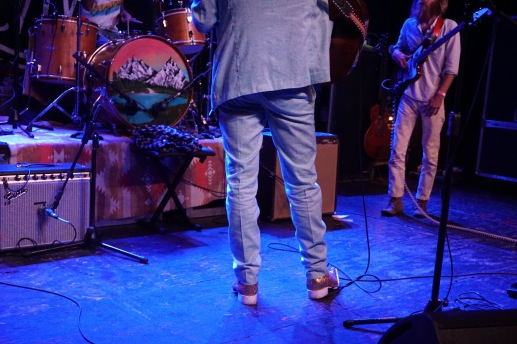 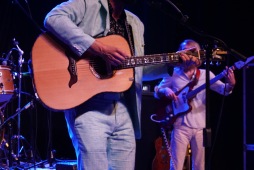 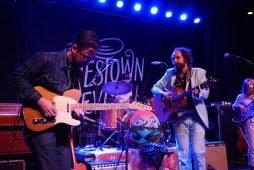 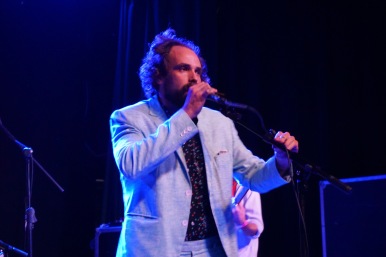 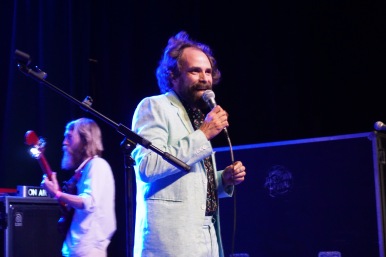