Skip to content
Check out our exclusive snaps from the festival, including portraits of Bully's Alicia Bognanno, Lucius and Luke Bell.

A band is only as great as the sum of its parts (i.e. its members), and at Bonnaroo and festivals alike, virtually every artists performing has some arrangement of various stage companions (even the standup comedians share the Comedy Tent stage with other comics).

Granted, there will always be musical personalities that become all but synonymous with their particular project – Eddie Vedder with Pearl Jam or James Murphy as LCD Soundsystem. Despite such a fact, to properly reproduce the live renditions of their various discographies, a supporting cast is almost always needed.

Then you have the bands that are known primarily as a single unit, their members virtually unknown and totally anonymous amongst the throngs of weary Bonnaroovians – Bully or Lucius – able to enjoy unfettered access to the sets and spoils of the festival without being ceaselessly stopped for a selfie or a Snap-story.

Bonnaroo is a musical Utopia where Chance the Rapper becomes ubiquitous (drop-ins with J. Cole, Bryson Tiller, and a Silent Disco set), Eddie Vedder and Judd Apatow pay tribute to Garry Shandling, and you learn that Kurt Vile and Stephan Jenkins (of Third Eye Blind) might harbor an intense mutual loathing of the other.

Lede aside, the focus of Bonnaroo is the music and the artists who send it out into the ether – an environment wholly unique to itself. Whether or not you buy into the whole “Life on the Farm” mentality, its hard to argue that the festival is not a unique experience to interact with people of all walks and creeds.

I met with just a fraction of the artists that played Bonnaroo this year, but each individual face is part of the collective of people that, for four days every June over the past 15 years, allow The Farm to be an environment unlike any other. 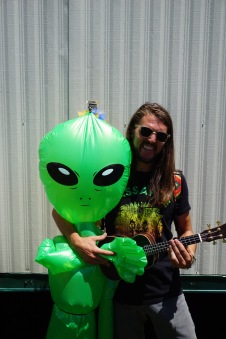 Austin Smith, Roots of a Rebellion 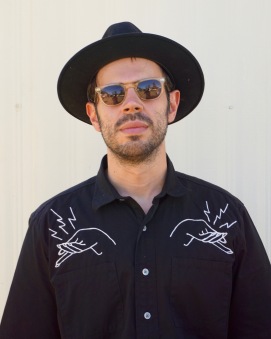 Adam Quellhorst, Roots of a Rebellion 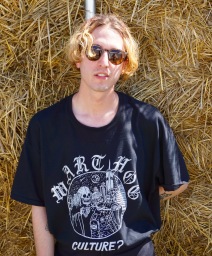 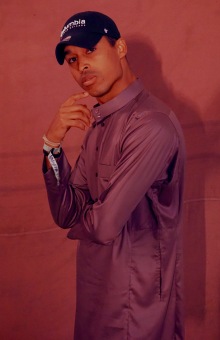 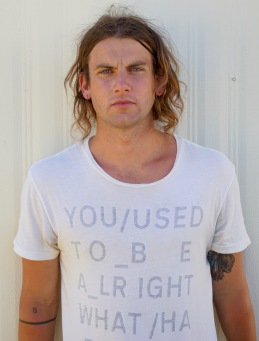 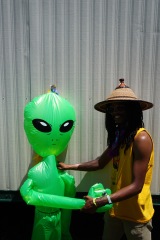 Jeremyck Smith, Roots of a Rebellion 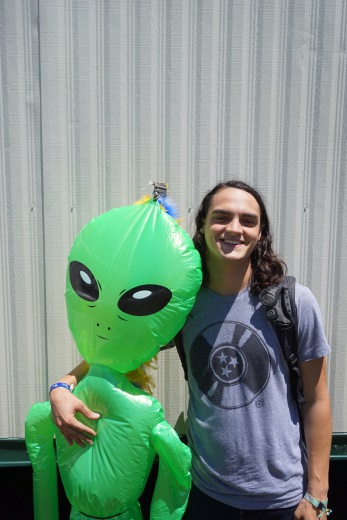 Marco Martinez, Roots of a Rebellion 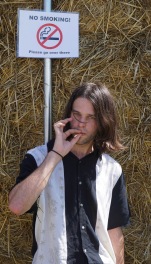 Justin Smith, Roots of a Rebellion 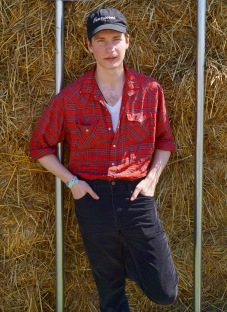 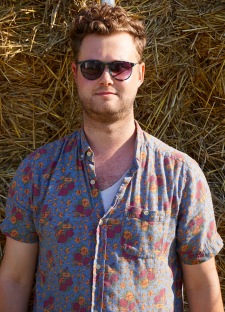 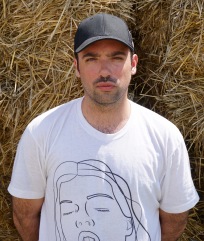 Troy Wiggins, Roots of a Rebellion