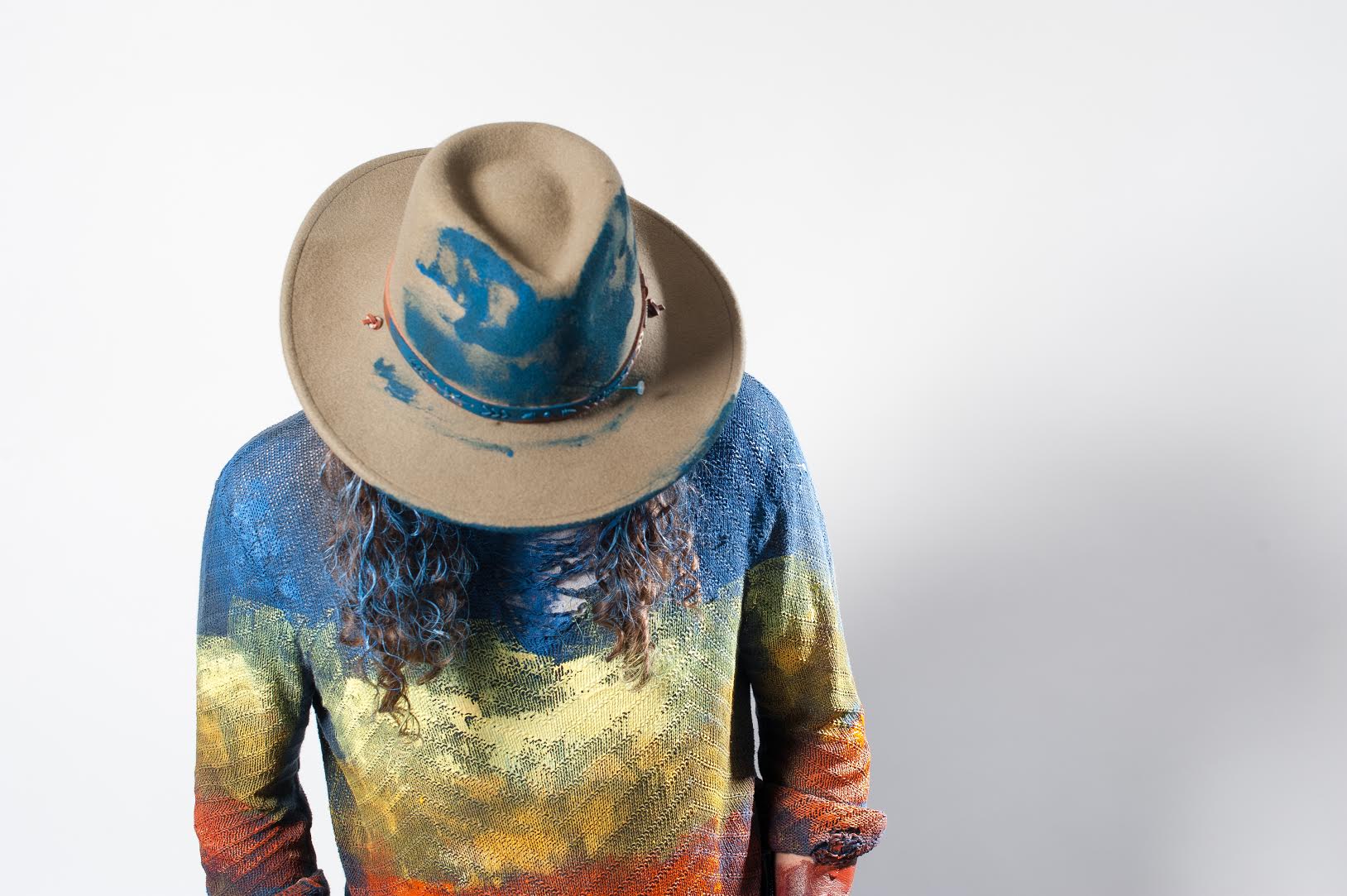 Adam Stockdale, aka Albatross, has a few tips for fellow Brits in Nashville - or just those who want to know where to find the proper ingredients for "beans on toast." .

Survival guides are crucial for anyone ballsy enough to venture outside their comfort zone. I wish someone had written me one when I was 19-years-old and spent a summer living in South Korea. Despite weeks of trying, I was absolutely unable to find a proper pork roll, egg, and cheese in Seoul. (Yup, it’s a New Jersey thing.)

While my search for an artery-clogging breakfast in East Asia may have been futile, survival guide or not, Adam Stockdale has some more useful pointers for Englishmen making their home in Music City. The Brit, who performs under the stage name Albatross, has been calling Nashville home for three years. His Nashville Five is a must-read for any bloke thinking about becoming a Nashvillian, for it reveals the best place in town to find the proper ingredients for “beans on toast.” It’s no pork roll sandwich, but hey, at least Stockdale is successfully finding his preferred breakfast whilst abroad. (Disclaimer: I’m not sure if “beans on toast” is a breakfast.)

Survival tips for an Englishman in Nashville by Albatross 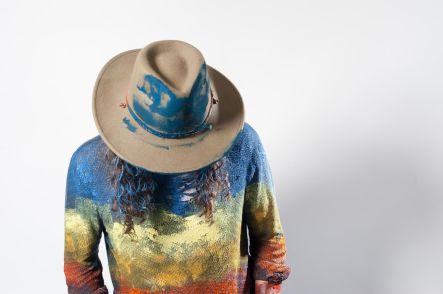 Its my third year living in Nashville as an Englishman. I love living here and am very thankful for the opportunity, but to say that it was a culture shock would be quite the understatement. Its funny I never realised until I came here that it is really just a small town, made smaller by the “Southern hospitality” and also the fact that 90% of the people here all work in the same industry, music; for which i am guilty, but again very thankful. However, to be honest for a place known Worldwide for its name, its the “small town vibe” that offers a reassuring piece of home, for a small town Englishman surrounded by Cowboy boots, Fried Chicken, Country Music and 100 degree summers. So here’s my 5 survival tips for and Englishman living in Nashville.

1. Percy Priest Lake – In England no matter where you live you can only be 73 miles away from the Ocean. Add a zero to that number and you are not far off in your new location. I think if you grow up by the sea, its just in your bones, much the same as my friends here from Colorado or the Carolina’s with the mountains. You long for it after a little while and just have to get your fix. For me when I don’t have 10 hours to drive to Florida or 7 to the Gulf shore, Percy priest offers a welcome relief that is as close as you can get in a town surrounded by land surrounded by land and then still some more land. Quiet, beautiful and wet.

2. Green Hills Kroger – I never thought in my life I would do a top 5 list of anything that included a supermarket. Still here we are, its only when you can’t get certain things that they seem to be much more desirable. If you know what I’m talking about when I say “Beans on toast” or “Chocolate Hobnobs” and “Ribena”, plus a digestive is a biscuit (America just doesn’t do biscuits) not a biological term for the breakdown of food. Then Green Hills Kroger is where its at. They also have Tetley, Yorkshire and PG tips tea.

3. The Family Wash – I have really taken to the “Southern” food available here. Although it isn’t the healthiest it is definitely tasty. There is some killer BBQ, fried chicken, Mexican, biscuits and gravy, on offer. However, there is a lack of good British food on offer (although I have learned that most Americans think English food is bad anyways). Still the Family Wash has got it right! If you are just in need of something that feels like home, I recommend the Chicken Pot Pie, Mashed tates and gravy, peas and a pint. They also have HP sauce.

4. Driving – For anyone that grew up in England, with a stick shift, in the rain, hill starts and tiny country roads you will not enjoy driving in Nashville. It is great for a very may things but this is not one of them. Be prepared for, people who merge by slowing to a near stop to enter traffic. People who do not indicate before they move. People who cannot parallel park (granted the cars are much bigger here). People who drive on the phone. People who weave on the Freeway. Oh be be sure that if you leave a safe gap between you and the car in front, at least one car will speed up the slow lane and nip in front of you. Also probably best not to leave the house when its raining. Oh and a roundabout is called a traffic circle and that confuses everyone too.

5. For some reason I have not yet figured out, despite the clichéd misconceptions about our apparent bad food and also bad personal hygiene. Ha. British people are very popular here, and in particular the accent. Honestly it probably goes a lot further than it should, but in cahoots with the “Southern Hospitality” is a powerful combination sure to keep you in good company and having a good time. Although be prepared for everyone giving you their best British accents. Time for a cold beer on the porch.