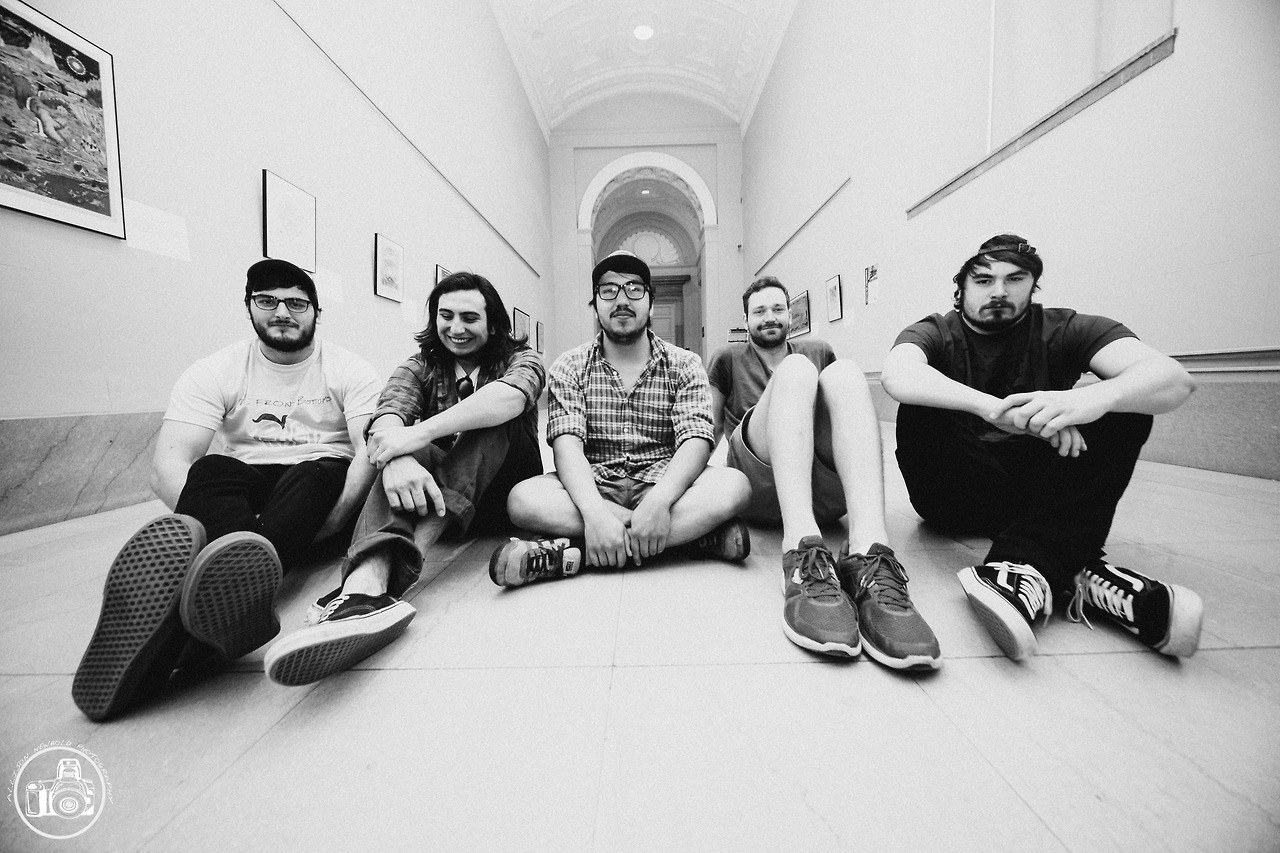 Kevin braves the storm to make it to an emo-fest, Nashville style - and lives to tell the tale.

You can usually tell that you’re at an “emo” show by a few characteristics that I’ve come to believe are universal to the scene. One such characteristic is a minimum of two different sets of parents, coming out to a grungy dive on a weeknight (in this case, The End, the finest of Nashville’s grungy dives) to support their kids and their musical endeavors. Another common feature of the crowd that shows up to an emo show is the prevalence of band shirts, never of the band that’s playing. Last night, I spotted a merch guy rocking a You Blew It! tee and another one in support of recent Stone Fox patrons Cayetana. 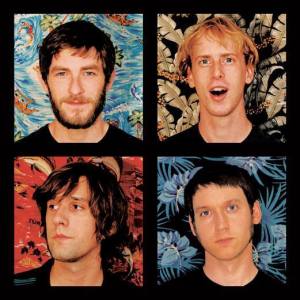 However, I’ve also found that the most impossible to ignore aspect of the crowd at these shows is the sheer dedication. It would be easier for me to tell you about the shows that I’ve been to where the first few rows of young men and women (another cool thing about the genre is that it brings out an equal gender distribution) weren’t  shouting back an overwhelming chunk of the lyrics back at the people on stage. That dedication was easy to see on Wednesday night, a healthy crowd (including local taper TompDogg) showing up to The End on the eve of yet another dramatic disruption by Mother Nature to catch a bill stacked with guitar-loving noisemakers.

The night was kicked off by the newly-formed Slanted, the brainchild of former Diarrhea Planet drummer/current King Bitch frontman Casey Weissbuch. While they only had about 20 minutes of material to showcase, they made the most of it, playing an economical set of ‘90s-indebted college rock (Weissbuch’s recent gig as part of the Pavement cover band at Fort Houston’s 3rd Birthday seems almost prescient now) that follows in the footsteps of a revival of that sound happening in Nashville right now. You can hear the band’s first single “Gross” right here and make plans to catch their release show with lo-fi cult hero Alex G. at The Stone Fox on March 24th.

Following them up was Free Throw, a fixture of Nashville’s emo scene. The band played a relentless set filled with apparent fan favorites, their set made all the more impressive by the fact that they had enlisted the help of a fill-in drummer. While their music definitely relied on the loud/soft dynamics typical of classic emo, I didn’t mind this slice of nostalgia that briefly transported me to memories of this kind of music and the much-warmer climates of my North Florida hometown. At one point, following a taped intermission featuring the Frasier theme song, vocalist Cory Castro stopped to state that this was the first time the band had played at The End and not played first. Given recent plugs by The A.V. Club and a busy tour that’s about to expose their music to the rest of the country, it probably won’t be the last time Free Throw sees themselves not opening up a night of music at the venue.

“Thanks for braving the storm,” Dylan Mattheisen said, shortly before he and the rest of MN-based Tiny Moving Parts launched into the penultimate set of the night. He was wearing shorts, so I’m not entirely sure if it was a sarcastic notion or not, but it did continue a theme of weather-related stage banter. Tiny Moving Parts proved to be an extension of Free Throw’s mathy guitars and tastefully shouty vocals, though they operated on a boundless reserve of energy that seems to exist in touring bands within the genre. Propulsive and loud from the first note, the band’s rhythm section consists of two brothers, forging the kind of chemistry that can only arise from growing up together. The band engaged in quite a bit of finger-tapping, which is always a welcome sight when it’s pulled off well. They also seemed to have drawn the most dedicated fanbase of the night, pulling in a small crowd of devotees that sent each lyric back at the stage in full force.

Closing out the night was Rozwell Kid, a WV-based noise pop outfit celebrating the release of their first cassette on local powerhouse Infinity Cat Recordings. Described on Infinity Cat’s website as the “brainchild of frontman Jordan Hudkins,” Rozwell Kid brought us all home with a fierce set of danceable and catchy tunes. I made several notes throughout their set regarding Hudkins’ spazzy stage presence, his in-song movements resembling what happens to a small baby when they stick a fork in the electrical socket, and his banter including such earnestly cynical nuggets as “Cool! We’re having fun!” and “we are now moving on to song number two, we are playing our set in a linear fashion.” His bandmates played it seemingly more straightforward, playing the notes as they meant to be played, until they ripped into an extended (Titus Andronicus-reminiscent, at least to me) jam about halfway through the set. Shortly after they were done with this, Hudkins introduced one of the band members: “This is Adam on lead guitar. He’s trying his best.” The crowd quickly learned that Hudkins’ goofy spirit translates to the rest of the group, as Adam whipped out his flip phone to send a text message shortly before erupting into a fit of finger-tapping.

It was a good night of music at The End, as it usually tends to be. It was also a good way to ignore the impending snowstorm for a few hours, as each band brought a little slice of music that is reminiscent of the warmer weather that I think we’re all looking forward to at this point.