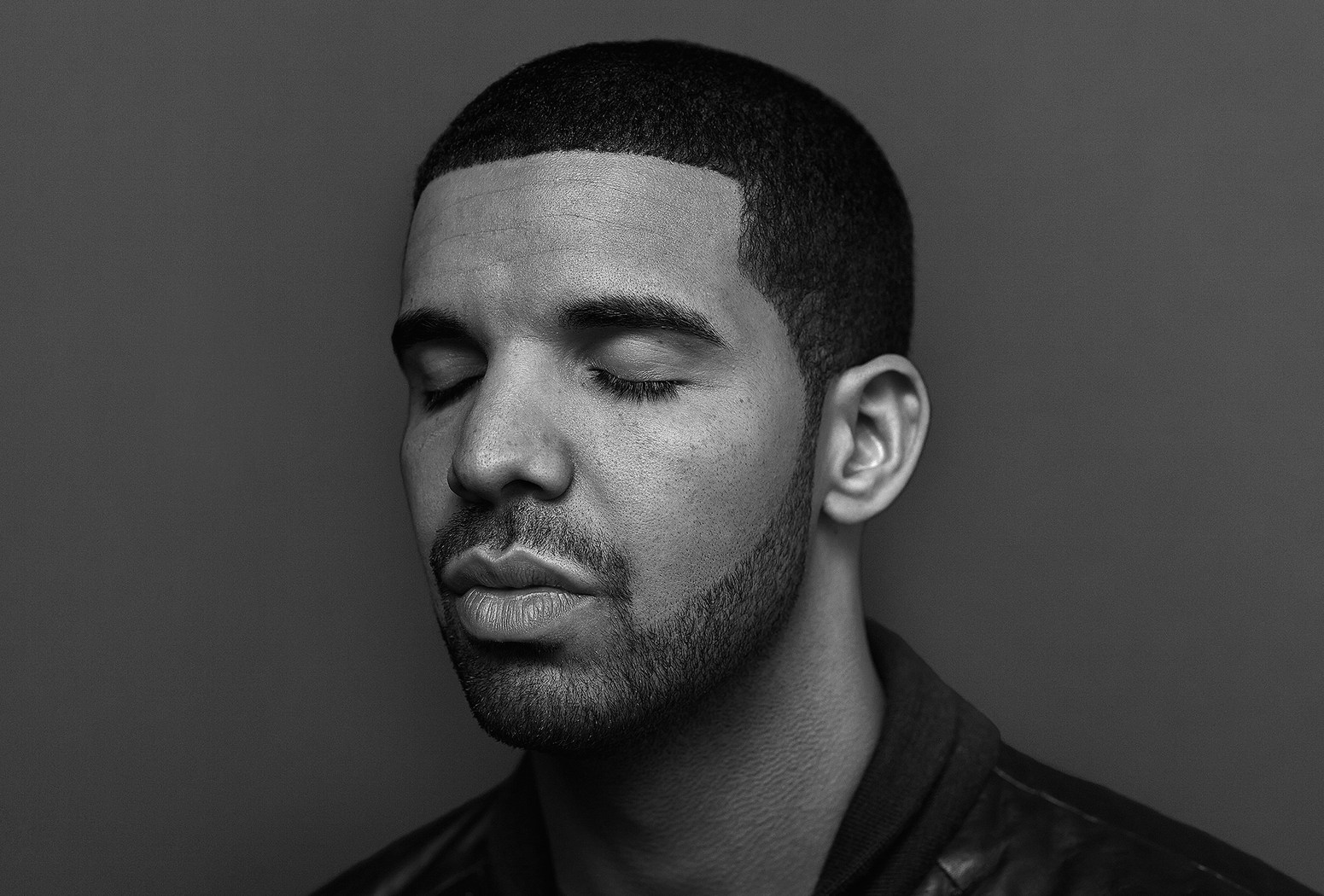 If You’re Reading This… is an interesting case study in the baggage that comes with being a major figure in music these days, even if it’s not the most earth-shattering work that we’ve heard from Drake thus far. And Kevin digs in.

I was in high school the first time that I heard a song by Aubrey “Drake” Graham. “Replacement Girl,” a lightweight poppy number featuring Trey Songz is not one of his finer moments. It is, however, an illuminating look at the interesting path that he took to get to the top. The music video (released almost eight years ago) employs several embarrassing tropes, from cool guy posturing against a rented Bentley to a harem of personality-less video girls. The song itself is not the worst thing, the Boi-1da produced beat serving as a strong enough foundation for Drake’s accessible verses and Trey Songz’ tolerable guest spot. I can still remember cruising in my mom’s Hyundai Accent shortly after getting my driver’s license, this song being on one of the first mix CDs that I made specifically for this massive occasion in my life. Even more vividly, I remember his breakthrough 2009 mixtape So Far Gone being an integral part of my senior year, as he went from being an inconsequential former child star-turned-rapper to a cult hero in the span of a very personal and extremely influential free download.

Chances are that you’ve heard something recently about Drake reasserting himself as one of the first true post-Internet pop stars, once again through a free download. Well, If You’re Reading This It’s Too Late is not technically a “free” download, but it was released briefly on Soundcloud and permanently on Spotify late Thursday evening in addition to the standard iTunes release. Whether we’ll ever see physical copies of the mixtape remains to be seen, but much of the Internet chatter regarding the release paints it as being the meeting of a quota, our protagonist choosing to monetize the 70-minute effort as a method of getting out of his contract with mentor Lil Wayne’s former label Cash Money Records. If You’re Reading This… is an interesting case study in the baggage that comes with being a major figure in music these days, even if it’s not the most earth-shattering work that we’ve heard from Drake thus far.

Of course, Drake is not the first major musician to surprise release their album on an unsuspecting public, but he is the first to do it in 2015 and that fact does carry some significance. While he’d spent much of 2014 teasing his Nothing Was The Same follow-up, tentatively titled Views from the 6, he allowed the calendar to change without a proper record to show for all the anticipation. Then, in the midst of his idol Kanye West’s week in the spotlight, he decided to drop a new album…or something like it. I heard the news when I was at work, immediately hiding myself in the bathroom in an attempt to download the record to my phone. Although this didn’t work, I caught whiff of a Soundcloud link…only for Drake’s management team to remove it three songs into my listening. I finally had the chance to listen in full a few days later, after the dust had settled and things seemed to be back to normal.

My final verdict on If You’re Reading This… is mostly irrelevant at this point, four days later. This is the nature of the modern listening experience. In comparison to my experience with So Far Gone, in which I was able to hold that record close to my chest and marinate in it while slowly recommending it to others, this time I felt like the outcast by not being able to properly make the immediate rush judgment that is somehow necessary in experiencing music these days. I can’t remember an atmosphere quite like this, in which Twitter reviews are shared endlessly and left to influence the public at large, mostly because it’s never existed quite like this. Even when Yeezus leaked while I was at Bonnaroo two years ago, I still felt as if I had a valid opinion upon its proper release once I got back home. By taking back the possibility of illegal downloading through secretive releases, artists like Drake and Beyonce have forced the conversation back to a collective experience, though they’ve unintentionally done so in an era that has boiled that collective experience down to a few clicks of the keyboard.

The cycle of consumption is moving at a dizzying rate, and it’s safe to say that it won’t be slowing down anytime soon. Shortly after the release of If You’re Reading This It’s Too Late, most of the country’s trending topics were Drake song titles. A day later, someone had already posted a picture of the neck tattoo they got in commemoration of the album’s goofy handwritten cover. This past weekend, I heard someone blasting opening track “Legend” from their SUV. Earlier today, it was announced that Drake had broken Spotify’s record for album streams in a week, two days before the week is over. The previous record holder? Nothing Was The Same, by Drake.