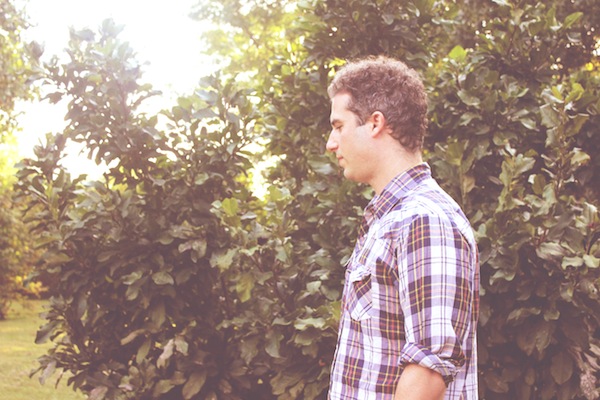 Beautifully-layered, cleanly produced rock & dream-pop constructions that conjure the atmosphere of Pink Floyd, the locomotion of Wilco & a love of melody. 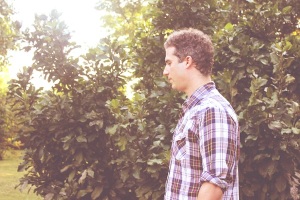 I must confess to a serious crime committed the first time I listened to The Sound Awake: playing the music through my computer speakers.

I know. I’m ashamed. Exile in Siberia palpably close, but I promise I will never do it again. (Exile in Guyville, however, I’ll go to ready and willingly).

Long ago, when compressed files began to dominate the earth and I started reviewing records, I made a pledge: never give an album a first listen on MP3, unless presented with absolutely no alternative. There’s nothing worse than spinning a digital LP and trying to image what it might sound like if played properly – sometimes, if I’m only allowed to stream, I’ve even been known to take my laptop and my mediocre computer speakers into the bathroom and close the door, bouncing the songs off the tiles in an attempt to capture a more clear, dynamic sound. This is not my favorite activity, and I prefer my desk chair to a closed toilet seat. I’d imagine I’m not alone in that sentiment.

The Sound Awake is the musical vehicle for Nick Bullock, a relatively new Nashvillian who migrated south with his lovely wife from upstate New York some six months ago. They live in a sweet little house near the airport with a killer studio, outfitted with some second-hand Deep Purple gear and a poster of Jerry Garcia alongside every instrument you might hope for, including an accordion. The whole place is almost enough to awaken my sleeping songwriter self, though, luckily for the city of Nashville, “almost” is the operative word.

Nick had given me his LP at the 5 Spot the night before I committed my crime, but I was having problems with my turntable and feeling antsy. So I opened up Bandcamp to play A Sliver of Slight, A Beam of Love on my computer, and felt the aural claustrophobia set it. These songs – beautifully-layered and cleanly produced rock and dream-pop constructions that conjure the atmosphere and complexity of Pink Floyd, the dusty locomotion of Wilco and the love of melody via Nick’s favorite band, the Beatles – were absolutely begging to be set free, a green horse kicking around in a stall, bursting with energy, bubbles aching for oxygen. Not one moment of space in The Sound Awake’s songs is left without intention, like the opening of “Birds,” embedded here (with full irony), ushered in with cascading guitars and a rolling cymbal progression: “don’t let them shoot you down,” he sings, capturing the place between sunsets and dark corners, between high harmony and tempered dissonance. We’d hand you an LP if we could, but for now, you’ll have to listen below – or come to the 5 Spot tonight to hear the Sound Awake play live, my preferred method over bathroom-floor sitting any day.

The Sound Awake plays the 5 Spot tonight with The Sudonistas, Sound Cards and The Bushwick Hotel. RSVP here.