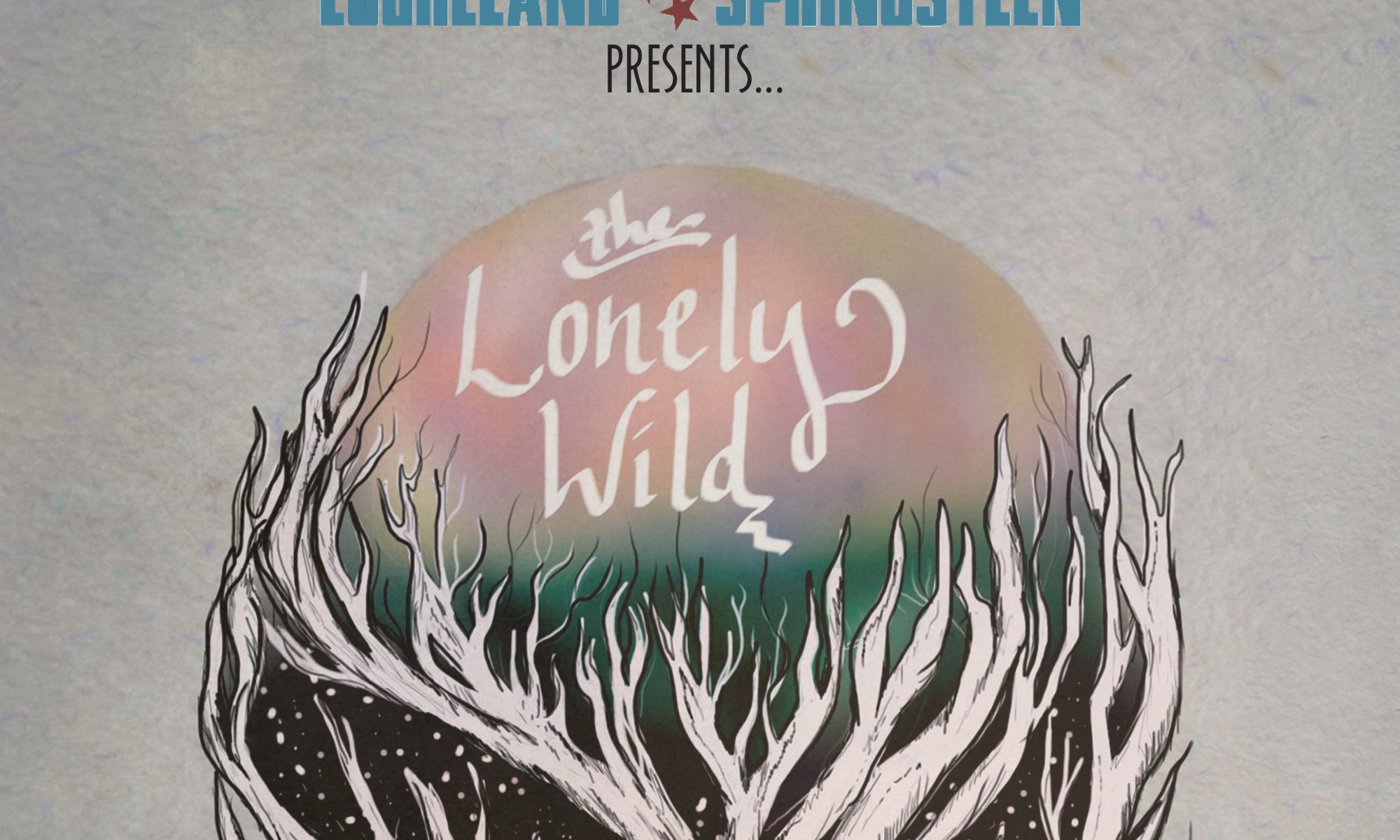 Lockeland Springsteen presents ::: The Lonely Wild at Exit/In on 10/11. Join us, kids.

We are super thrilled to be presenting Los Angeles indie-folk act The Lonely Wild along with The Lower Caves and Honey Locust on Friday, 10/11 at Exit/In. It’s going to be an amazing night of music, and I hope you’ll be there to join us for great tunes and cheap tequila. Buy tickets here and RSVP on Facebook so we can see your pretty faces.

To reserve the title “alternative-country” to the southern states would be a great disservice to some of the best new music created across our nation, and inspired in large part by the sounds that confirmed Nashville’s musical acclaim. If there is any one country-folk collective that has captured my attention these days, it is The Lonely Wild, born from our west-coast sister-city, Los Angeles.

The five-piece band compels us with a large and cohesive sound, weaving together the more seductive elements of both alternative-country and folk-rock. Their music comprises trucking drumbeats, enchanting trumpet lines, and vocal ranges that inspire an adrenalized emotional reaction.

Their debut album, The Sun As It Comes, creates a raw and haunting amphitheater of sound, blending a classically western tone with atmospheric folk. The title track debuts the echoing hum of Jessi Williams and opens up to the impassioned tenor of Andrew Carroll, setting the stage for the rest of the album under the opening scene of a sun-soaked landscape.

As the album progresses, The Lonely Wild consistently climbs from subtle and ambient harmonies to expressive crescendos, breeding life into the unified sound of a five-piece collection. “Keep Us Whole” begins with a steady rhythm drenched in mischief, and segues into a rippling tambourine that complements the animate vocals. “Buried In The Murder” draws us in with a simple western guitar line, but cements our compulsion through the spiritual wailing of the outlaw. “Everything You Need” conjures notes of passion through the jungle-and-jazz sound of a trumpet and a male-female harmony.

All the while, the album maintains a palpable structure, making layered music easily listenable. The instrumental chemistry is undeniable, and is greatly reflected in the cohesiveness of the album’s story and the tight composition of the individual tracks. It is rare to find a group so young with a such a defined idea of the sound they’re trying to emote; in “The Sun As It Comes,” The Lonely Wild introduces themselves as a self-aware and burgeoning participant in today’s alt-country world.