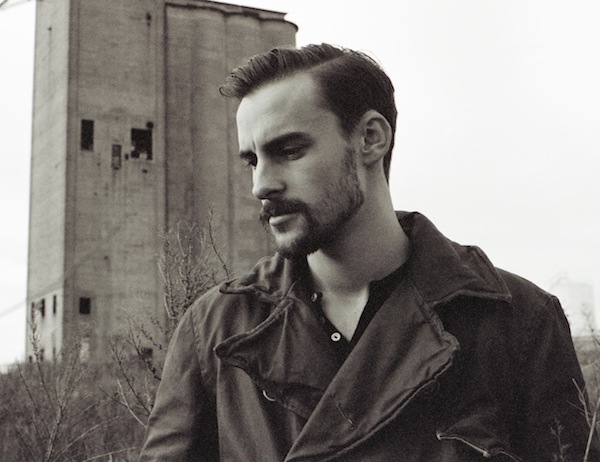 So, we realize that a lot of you are packing your cars and heading to Manchester for three days of silent discos, magic mushrooms and music – but, non-Bonnaroo-bound Nashvillians, we are here for you (we’re a Nashville blog, after all and through. Not Nashville + environs). So look out tomorrow for our guide to everything non-Roo this weekend. If you have something cooking, feel free to let us know. 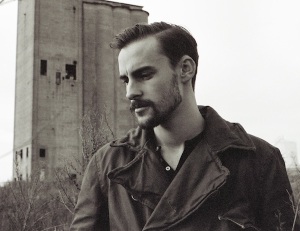 *5 Spot’s Country and Western Residency at the 5 Spot ::: For a measly $3, you can catch Robert Ellis, Jim Lauderdale, Bobby Bare Jr., Courtney Jaye, Grant Johnson, Derek Hoke and more. This is an amazing cast of blog favorites, but let’s talk about new Nashvillian, Robert Ellis, in particular. One glance at his old publicity shots (ten gallon hat, cowboy boots, long hair) and it’s easy to assume that this is a guy who spends nights in his Texas home spinning old Merle Haggard and George Jones records, and, to some degree, that’s probably true. What you might not immediately get is that he’s also just as likely to be listening to Paul Simon, creating country tunes laced together by a strong sense of folk sensibility – even folk-pop, in the 60′s and 70′s sense of the word (and, note: there are new publicity shots to reflect the a new, shorter haircut – and perhaps wipe away any initial, superficial classifications one might be inclined to make). To classify it simply as “country-folk” is a little too simplistic – country and folk have always found harmony when they met, at least in the old days before the former favored storytelling about love lost and the lore of hard living over beer and pickup trucks. His record, Photographs, breaks it down in a side-A-and-side-B-terms, one sounding more distinctly country and the other folk. But every moment is a balance of both, which is what makes Ellis so special – in addition to the fact that this is both serious virtuoso, equally valuing instrumentals and musicianship in his songs, even when it’s subtle, and a songwriter with serious chops.

Listen to his song “Friends Like Those” from Photographs by clicking here.

The 5 Spot’s Country and Western residency is continuing throughout June, so stay tuned for more excellently-curated Wednesdays.